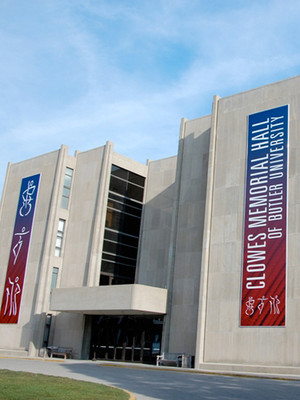 Fun for the whole family - from the tiny tots to adult fans of the original show!

TREAT THE TOTS TO A LIVE DANIEL TIGER SHOW!

The smash hit children's TV show Daniel Tiger's Neighbourhood is now touring as a live show! A treat for tiny tots and adults alike, Daniel will take you on an interactive musical adventure with familiar faces from his Neighbourhood and there'll be much singing and dancing to boot! Of course, amidst all the fun, games and laughter, there's learning and education - the show's engaging stories about preschooler life are enriched with musical strategies attributed to the late Mr Rogers' social-emotional curriculum.

The pint-sized Tiger in the familiar red sweater is actually the son of the original Daniel the Tiger who featured on beloved 60s children's show Mr. Roger's Neighbourhood. While he may have had a modern makeover, the core values of growth, friendship and love remain the same!

I would like to recommend Daniel Tiger neighborhood for more showing performance... more

We attended Daniel Tiger Live in Orlando and my 28 month old loved every... more

Sound good to you? Share this page on social media and let your friends know about Daniel Tiger's Neighborhood at Bass Performance Hall.