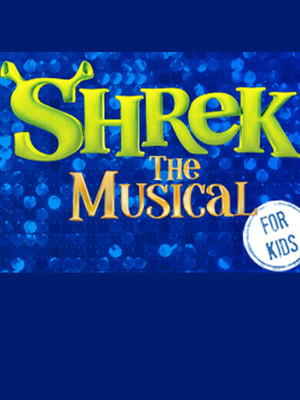 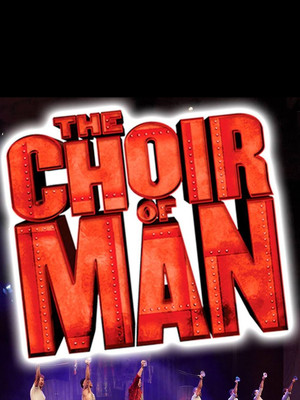 From the creative team behind the Soweto Gospel Choir, The Magnets and North By Northwest comes a brand new choral experience that'll fill your soul with soaring harmonies and plenty of feel good moments! Set in a working pub, Choir Of Man brings together the sonorous, deep timbres of nine burly lads for winning arrangements of a broad spectrum of pub tunes, folk classics, Broadway hits, and classic rock and pop anthems, from the likes of David Bowie, Tim Minchin, Father John Misty and more! 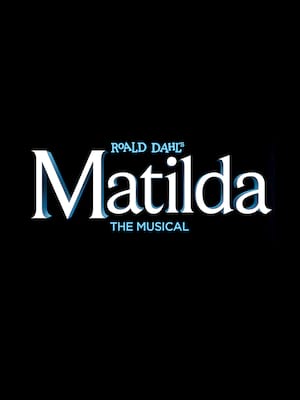 First created by the acclaimed Royal Shakespeare Company with a book by Dennis Kelly, and music from the hilarious Tim Minchin, Matilda burst's onto the stage with captivating energy! Join Matilda on her journey with this universal, uplifting story about the anarchy of childhood, the limits of imagination and the power of love, with a brand new range of songs from the epic 'When I grow up', to 'Naughty,' and many more! 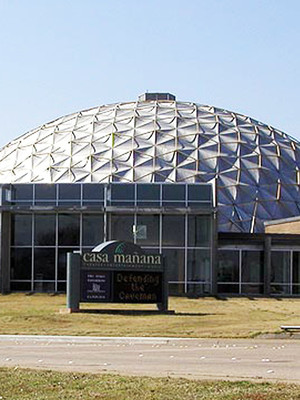 A key landmark in the Cultural District of Fort Worth, TX, Casa Manana or House of Tomorrow, plays host to a large number of plays and musicals staged by the city's performing arts company of the same name. Formerly an open-air amphitheater, the original building was opened in 1936 as part of the Texas Centennial Celebrations.

About Fort Worth Theater: We are an independent show guide not a venue or show. We sell primary, discount and resale tickets which may be priced above or below face value.

Sound good to you? Share this page on social media and let your friends know about it.

Please note: The term Casa Manana as well as all associated graphics, logos, and/or other trademarks, tradenames or copyrights are the property of the Casa Manana and are used herein for factual descriptive purposes only. We are in no way associated with or authorized by the Casa Manana and neither that entity nor any of its affiliates have licensed or endorsed us to sell tickets, goods and or services in conjunction with their events.