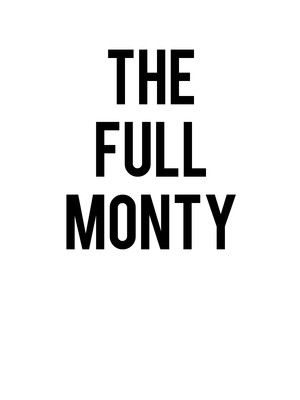 Why See The Full Monty?

Don't miss your local production of the Tony-winning hit!

Based on the hit British movie, The Full Monty follows a group of unemployed steelworkers who decide to try their hand at something very different to pay the bills. Inspired by the Chippendales, they create a strip show, one that will end with the boys doing the 'full monty' and baring everything. While it may explore issues of masculinity, anxiety and money troubles, the show is also a propulsive musical ride, packed with comedy and original numbers - and perfect for a girls night out!

With a book by Tony winner Terrence McNally and music and lyrics by David Yazbek, The Full Monty debuted on Broadway in 2000 and was nominated for nine Tony Awards.

This show is suitable for mature audiences

Photo by DESIGNECOLOGIST on Unsplash

Seen The Full Monty? Loved it? Hated it?

Sound good to you? Share this page on social media and let your friends know about The Full Monty at Casa Manana.